“If you are afraid of failure, you won’t try anything new,” says Tina Seelig, Executive Director of Stanford University’s Technology Ventures Program.

At the other end of the spectrum is play, which minimizes consequence, is fun, 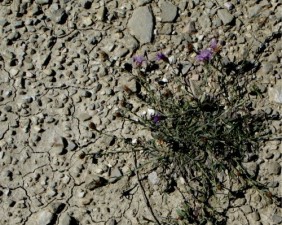 is purposeful, is action oriented and players have a positive mindset.

Tim Brown, CEO of IDEO, thinks playfulness helps them get to better creative solutions, helps them do their jobs better, and helps them feel better when they do them. Matt Weinstein at Play Fair says “If you’re having fun at work, the stress level goes way down, there’s an increase in morale and creativity, and customer satisfaction goes way up. ….because people like to do business with people who like to do business.”

A mantra at IDEO is “fail often to succeed sooner.”

Intuit regularly has “failure parties” to celebrate the learnings gained from unexpected outcomes and destigmatize the label “failure.” Coca-Cola has quarterly Failure Conferences at their headquarters in Atlanta for the same purpose. They’re creating “smart failures” by learning as much as possible.

Reframing “failure” as unexpected outcomes is an attitudinal or organizational 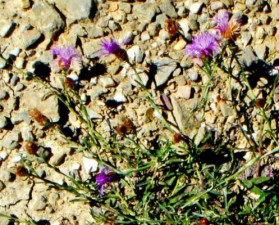 cultural shift that is essential to creating brilliant ideas and bringing them to life. Tina Seelig gives an example of a location sharing ap that was unpopular. One new feature was added after another, when the popular response that was hoped for wasn’t achieved. In other words, each new feature failed, until they found one that didn’t. That feature was taking, editing and sharing pictures, they named the ap Instagram, and sold it for $1 billion.

The perception that unexpected results contain vital information is crucial to creativity and innovation, according to Seelig.

Taking a different perspective can lead to stunning breakthroughs in any industry, writes  Seelig in InGenius.  This is where the application of certain improv activities can build muscles in seeing things from different perspectives. In addition, you can practice shifting frames by turning a rock or piece of driftwood into art by placing it on display or talk to an assistant as if they were going to be the future CEO. Another way to shake up your frame of reference is to change your environment altogether.  Derek Sivers, founder of CD Baby, describes environment flipping perspectives in his TED talk “Weird, or Just Different?”

If you don’t work in a place that actively encourages reframing, you may find this tool helpful to reframe your thinking in four easy steps: reframe.thnk.org (thanks to Amsterdam’s School of Creative Leadership).

You have Successfully Subscribed!